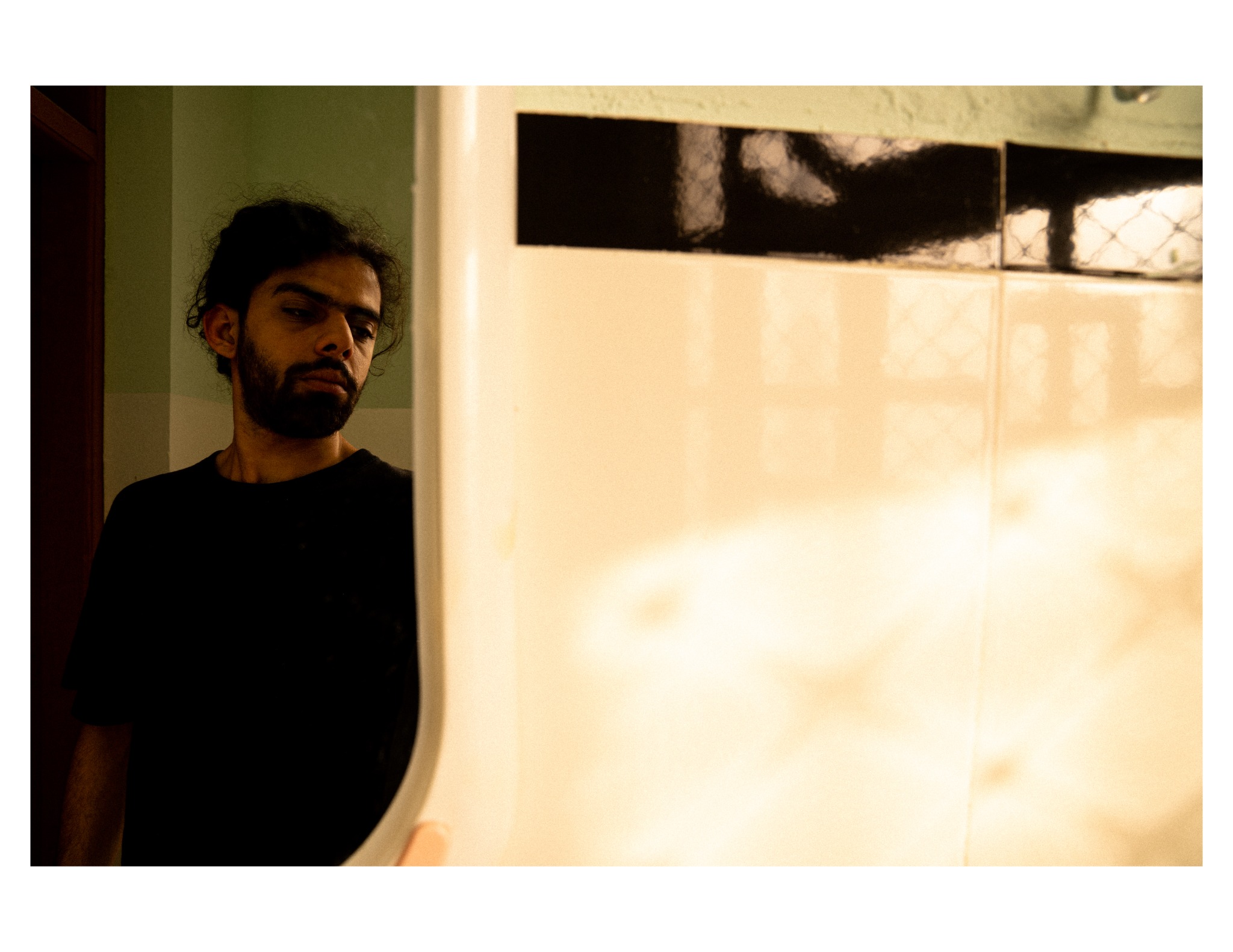 Meethak Al-Khatib was born in Ramadi, Anbar. He moved on his own to Erbil in the Kurdistan Region of Iraq in 2014 to avoid escalating conflict in his hometown. Later this led to his career as a fixer, translator and producer for international media covering the Battle of Mosul against ISIS. In 2017, Meethak published his first independent video report for Yalla Iraq on the ongoing war, from the frontlines and alongside Iraqi forces. His coverage continued on a regular basis until the end of the conflict. As foreign reporters left the region, his commitment to telling the stories of those most affected by the battle and its after-effects flourished, and he reported on young Iraqis, the country’s politics, its economy, need to rebuild, and freedom of speech. His work has been published in numerous outlets, including Arab News, ARTE.TV, PBS, La Croix, National Catholic Reporter. He has pursued a range of independent projects such as documentaries and photo books, and features in a forthcoming French cartoon book on the Mosul war and key journalists behind its coverage.